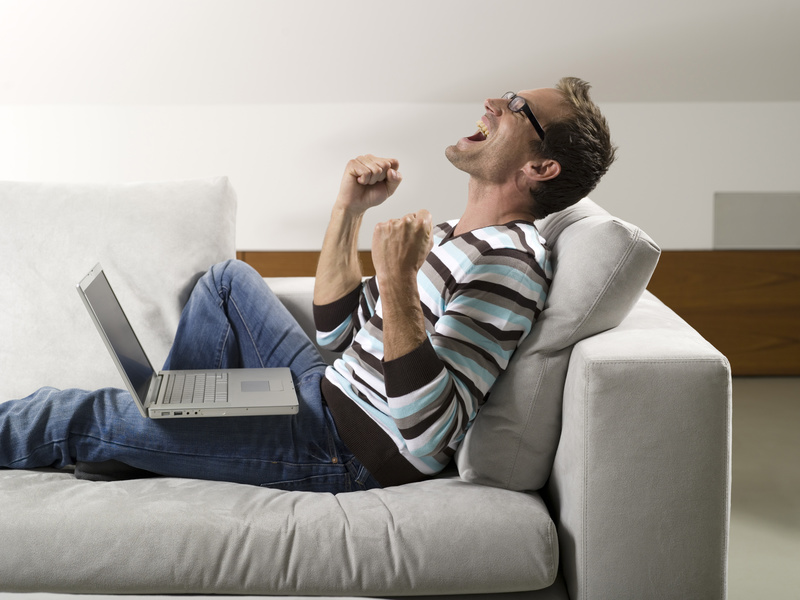 5 Reasons Why EuroMillions is Better Than EuroJackpot

EuroMillions was the first pan-European lottery to be founded, coming into existence back in 2004. EuroJackpot was launched in 2012, following in the footsteps of the very successful EuroMillions. Although EuroJackpot is played in a larger number of countries (17 in total), EuroMillions offers higher prizes. Another difference between these lotteries is in how often the draw takes place. While EuroJackpot draws only on Friday, EuroMillions has two draws a week, every Tuesday and Friday. Because of this, EuroMillions jackpots tend to grow at a much faster rate, meaning that the lottery creates more multi-millionaires. Keep reading as we highlight the 5 reasons that EuroMillions wins the battle of the Euro-lotteries.

EuroMillions, unlike EuroJackpot, draws twice a week! Every Tuesday and Friday at around 8 o’clock you have the chance to win. If no jackpot is won in the draw, the jackpot simply rolls over to the next draw, growing larger as it does so. This means that EuroMillions jackpots are rising at a much faster speed than EuroJackpots. Twice the draws means twice the rate of increase. It also means there are two opportunities to become a millionaire each and every week.

EuroMillions offers so-called "Super" games, which feature huge jackpots. These special draws can be announced at any time, with the next one due very soon. Often, the Superdraws take place on the occasion of an anniversary or a special event. The last Superdraw happened to commemorate the date on which the EuroMillions rules were changed, which was in September 2016. The jackpot on that occasion went all the way up to €130 million.

While EuroJackpot's younger competitor offers 12 winning categories, the EuroMillions lottery has a total of 13. EuroMillions' overall winnings are higher - 1:13 compared to 1:26 at EuroJackpot.

5. You can bet on EuroMillions online

You can bet on EuroMillions online which means bye-bye to the queues at the post office or your local shop. You can place bets direct from your computer, or from your mobile phone or tablet. Betting on the lottery online has plenty of benefits. You save a lot of time, you have an absolute overview of the history of bets and payments, the prize is credited directly to your account. So you do not have to worry about losing your ticket and losing out on prize money, which happens more often than you might imagine.

Convinced? Try your luck with a bet on EuroMillions today, and see if you can become the latest Euro-millionaire!