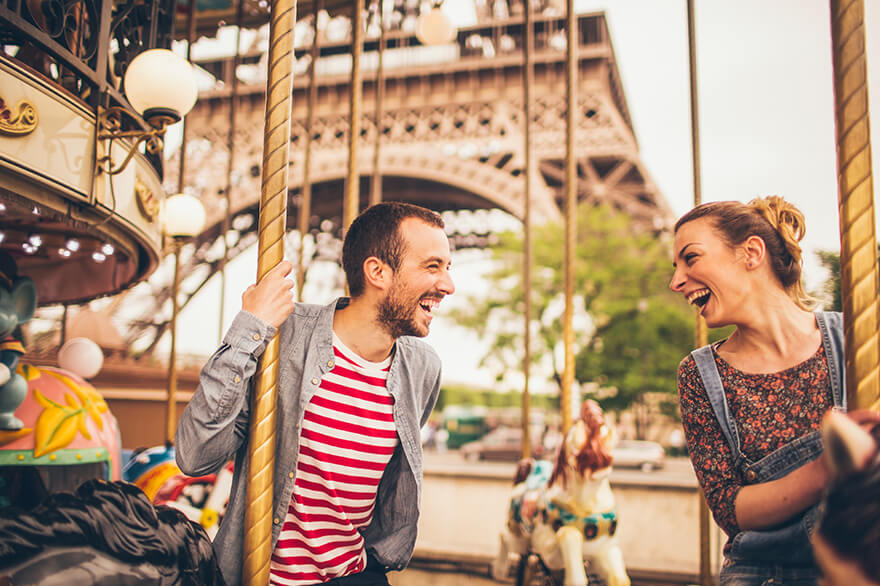 Barely into October and already EuroMillions is proving to be a record-breaker. The EuroMillions Superdraw was originally worth € 130 million, but after five unsuccessful draws without a winner it has rolled over to an incredible €190 million (£167 million). We don’t have much to thank the poor performance of sterling for, but it does mean that we could just get a record-breaking winner from the UK this time around!

It was very different on the occasion of the previous Superdraw back on June 30th, 2017. A hundred-million-euro EuroMillions Superdraw jackpot was won at the first time of asking, with an anonymous ticket-holder from the UK becoming wealthier by more than £87 million. That meant that after only one Friday draw, the Superdraw jackpot was over. Autumn is clearly a much richer time of year! This time around the Superdraw started at €130 million on September 15th, and since no single player has managed to guess the winning combination of 5 + 2 numbers during the five draws since then, the jackpot has increased to the rarefied heights of €190 million!

Will there be a new record?

The 190 million jackpot is now equal to the highest jackpot of all previous Superdraws and it’s not going to get any higher since the maximum jackpot is capped at €190 million. Whether we get a winner or not this time, we will find out this Tuesday. If none of the players beat the probability of winning 1 to 139,838,160, then the jackpot will roll over again, but it won’t get any higher. There have only been two winners of €190 million in the history of the EuroMillions lottery. The first time, the record-breaking jackpot went to England, where married couple Adrian and Gillian Bayford shared £148 million after it was converted to GBP. While the money has endured to this day, love unfortunately has not. In fact, they are not the record-holders for the biggest EuroMillions win. Due to favourable exchange rates, Chris & Colin Weir won €185 million, which translated into £161 million. The second max-jackpot winner, with 190 million in his account, chose to conceal his identity, meaning that we only know that the ticket was bought in Portugal, and that the individual in question is now scarily rich!

As the draw gets ever closer, excitement is mounting around the world. The potential to win one of the biggest European lotteries takes place twice a week. Winning numbers are drawn every Tuesday and Friday at around 9pm in Paris. Residents of the following countries can participate by buying tickets: United Kingdom, Spain, France, Austria, Belgium, Ireland, Liechtenstein, Luxembourg, Portugal and Switzerland. And not just them! These days just about everybody has a chance to become a part of the European lottery madness. With Lottoland on the scene, everybody can be a part of this exciting draw.

It only takes a few seconds

The rules of EuroMillions are pretty straightforward, and I’m sure most of you are familiar with them by now. In EuroMillions, you will be assigned 5 main numbers, which you choose from 1-50. Next, you must also pick the two additional numbers, that is, the ‘star balls’. You have 12 of them to choose from. Then you have to select the day of the draw you want to attend – with Tuesday the next one to come. The entire online process takes only a few seconds, and there’s no stress about losing tickets or forgetting when the draw takes place. After that it’s just a matter of crossing your fingers and hoping that your numbers appear!