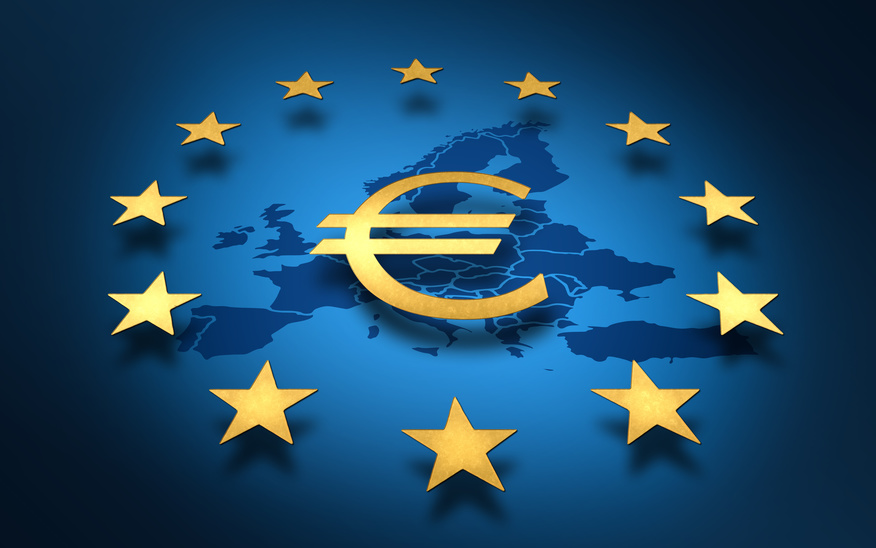 What you need to know about the EuroMillions Maximum Jackpot

The upper limit for the EuroMillions jackpot is 190 million euros, so it is not surprising that it is Europe's most popular multi-state lottery. Just twice a week, every Tuesday and Friday, you can try your luck at EuroMillions. What else you need to know about the maximum jackpot?

When EuroMillions was introduced in 2004, there was no upper limit for the jackpot. However, it was decided that the pot could remain uncapped for a maximum of eleven consecutive draws. If it were not possible to determine a winner by then, then the main win would be distributed among the players in the next tier level at the twelfth draw.

After eleven consecutive draws when the top tier jackpot prize was not won in February 2006, the pot was shared between two French people and a Portuguese. This time a massive. 61,191,026 million euros went to each of the lucky winners.

Time for A Change

The first amendment to this rule came in November 2009, when the maximum jackpot was limited to 185 million euros. In addition, it was envisaged that the grand prize would be increased by EUR 5 million as soon as the ceiling was reached for the first time.

It took almost 2 years until the new EuroMillions jackpot limit was finally reached. In July 2011 the jackpot finally got up to €185 million. A Scottish couple (Chris and Colin Weir) finally cracked the code, winning the jackpot and receiving GBP £161,653,000!

As we suggested above, in January 2012 the maximum jackpot was raised to 190 million euros following the win of the previous max jackpot. As soon as this upper limit was reached, the pot could be kept at that level for a maximum of two draws. The surplus money from further playoffs would then be dispersed in the second winning rank (which requires you to correctly pick 5 numbers and 1 star).

If after the second draw no jackpot winner could be determined, the maximum jackpot would be divided between those who picked correct second tier numbers.

The new maximum jackpot went on to be won just twice (so far!). In August 2012, 190 million euros went to a couple from the UK. A fortunate winner from Portugal did the same trick in October 2014.

EuroMillions has grown steadily since it was founded. Together with the founding states of England, France and Spain, the EuroMillions expanded family now comprises a total of ten participating countries. This has meant that over time the rules have had to be revised and adapted to the new requirements of the ten-country group.

The most recent changes to the rules occurred on the 24th of September 2016 and these allow the EuroMillions jackpot of €190 million to remain in place for four draws (instead of only two) until it has to be divided among the winners of the next prize tier group.

The amount of the maximum jackpot may change again in the future. A clause in the rules of the EuroMillions allows the adjustment of the jackpot limit at any time, provided the participating countries agree. Should there be any further modifications, we will of course let you know on these pages.

Betting on EuroMillions is always worthwhile. Even the minimum jackpot of 17 million is considerably higher than most jackpots of other lotteries. You can place your bets at Lottoland, still at the same low price of just £2 per line!