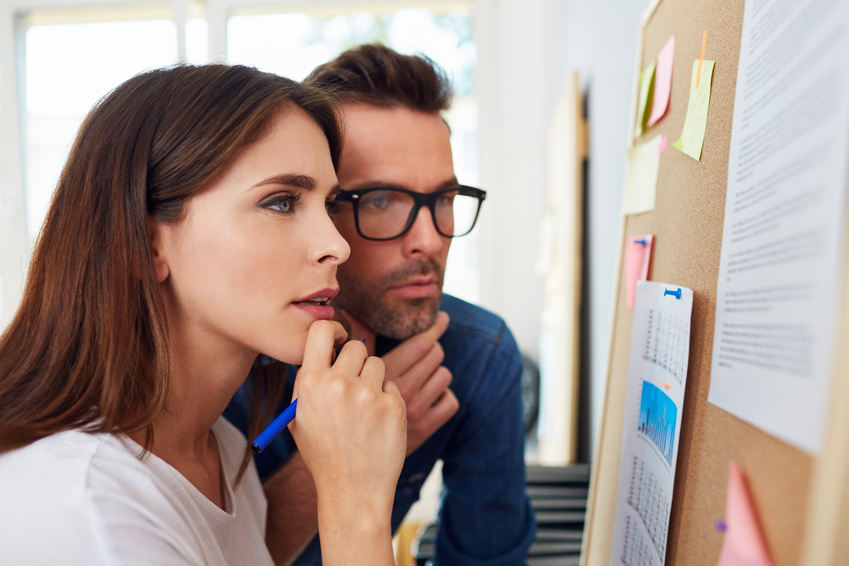 What are the Chances of Winning EuroMillions?

EuroMillions is one of the most popular global lotteries; hardly a surprise when you consider that the jackpots regularly top £100 million. The odds of winning the EuroMillions jackpot are 1 in 139,838,160, but don’t forget those lower tier prizes too.

EuroMillions was launched all the way back in February 2004, with only the UK, Spain and France participating for the first draws. In October of the same year Ireland, Austria, Switzerland, Belgium, Luxembourg and Portugal joined the EuroMillions party. The game works by selecting 5 numbers from between 1 and 50, along with two ‘lucky star’ numbers of between 1 and 12.

The top jackpot prize is guaranteed to be at least €17 million, and can rise to a maximum of €190 million. The jackpot rolls over every week until it is won, or until it reaches that cap of €190 million. Draws take place every Tuesday and Friday at 7:30pm UK time. To date the maximum jackpot of €190 million has been won just three times, by tickets sold in the UK, Portugal and Spain. The most recent maximum win was the Spanish ticket, which was purchased by an anonymous person in October 2017 on the island of Gran Canaria.

Remember that the estimated prize values shown above are just that - estimates - and will depend upon the total prize pool on offer at any given time.

EuroMillions remains Europe's favourite lottery, mainly due to the fact that it produces the biggest jackpots outside of the United States. The odds of winning the jackpot are certainly long, but for a small bet of just £2 you have the opportunity to potentially win a jackpot of well over £100 million, which is not an offer that you are going to find anywhere else!