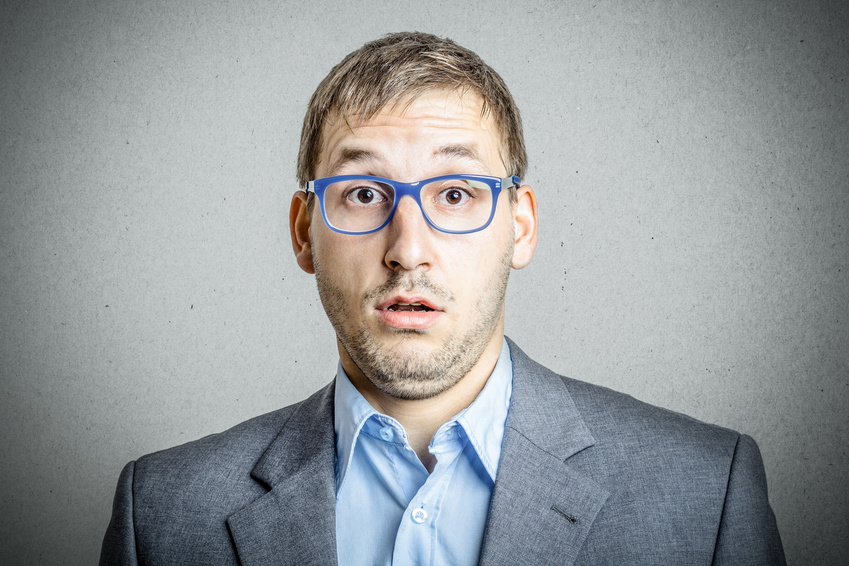 There are different reasons why people decide to have a crack at a lottery. Some people will have their regular set of ‘lucky’ numbers ready to go for every draw. Others will decide to get involved at the last minute, inspired by an extra-large jackpot or just on a whim. It is the latter type of lottery player that can suffer the cruel fate of missing out on a big lottery win by not claiming it.

We are going to take a look at some of those famous cases when a lottery jackpot went unclaimed, depriving its winner of life-changing sums of money.

The largest unclaimed lottery jackpot of all time was the sum of almost £64 million from the EuroMillions draw held on June the 8th, 2012. Somebody bought the ticket in the Stevenage or Hitchin area of Hertfordshire in the U.K. This area has a combined population of around 150,000, which narrows down the possibilities, but despite an extensive publicity campaign by the organisers nobody put in a claim in the 180-day window.

Whoever the ticket-holder was manged to match all five numbers: 5, 11, 22, 34 and 40, as well as the Lucky Star numbers 9 and 11. When any lottery winnings are unclaimed in the United Kingdom they go to the National Lottery Good Causes Fund, which is used to support charitable causes around Britain. Let’s hope the winner never discovers the truth about that lottery ticket, as this is not the type of world record that anybody wants to hold.

Another unfortunate case occurred in August 2007, when a massive £6.9 million was not claimed before the 180-day deadline expired. This time the EuroMillions ticket was sold in Devon, again in Britain. Although nobody claimed the prize, a plausible-sounding story has been circulating online. Commenting on an article about the lost jackpot, a man calling himself ‘Nick’ said that the ticket was one of a batch he had bought while staying in the UK before returning for a visit to his home in America. He had kept the ticket under the keyboard of his PC, but when he got back to the UK it had disappeared.

The Irish National Lottery organisers pulled out all the stops when trying to locate a Cork player who had won €1 million prize from the bonus EuroMillionaire raffle game. In Ireland there is only a 90-day period in which to claim the prize, but despite releasing the information about the exact shop where the ticket was purchased in Wilton, Co. Cork, no winner came forward. Even involving Cork’s famous middleweight boxer Spike O’Sullivan in the promotional campaign didn’t do the trick, and the prize went back into the pool of money used to promote the lottery.

If you would prefer that any money you win from EuroMillions goes into your bank account, then there is one easy solution. Play online with Lottoland and you will be notified by email of any winnings, and the money will be transferred automatically into your player account once the pay-outs for prize category are confirmed by the lottery organisers.

No lost or stolen tickets to worry about, and no missing out on life-changing sums of money if you win!