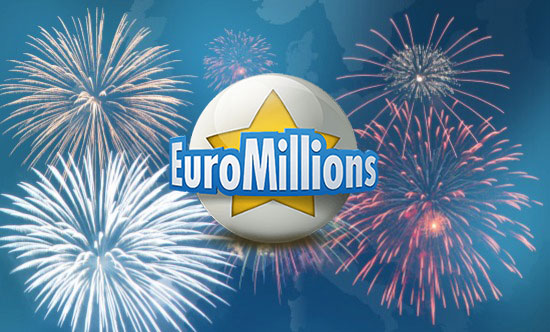 Every now and then EuroMillions rewards its loyal fans by adding a Superdraw into the mix, to boost the jackpot prize fund. There’s already been one Superdraw in 2017, but a second was added on September 15th. That jackpot has already rolled over, so we’re gearing up for an enhanced jackpot.

The EuroMillions Superdraw has been operating since all the way back in February 2007, when the regular jackpot was boosted to €100 Million. Over ten years later, the September 2017 Superdraw was boosted all the way up to €130 Million. What’s more, it wasn’t won on the first drawing, so now there’s another chance to win this monster jackpot. The previous Superdraw back in June was won at the first time of asking, so excitement is mounting as the next draw approaches. In fact, the jackpot has now increased to €139 million (£123 Million) before Tuesday night’s draw, meaning that there’s even more in the pot.

This is the 20th EuroMillions Superdraw since the idea was first put into practice. Believe it or not, after just one roll-over, this evening’s jackpot is already the fifth biggest Superdraw jackpot. If it rolls over again, expect public interest to get even greater as the jackpot approaches the all-time record for a Superdraw. That record stands at €190 million, which is the largest possible EuroMillions jackpot as a cap is put on the top prize which means it cannot go higher than that. In October 2014 that maximum Superdraw prize of €190 million was claimed by a Portuguese ticket-holder, and that Superdraw record has never been matched.

Three or four more rollovers might just see an assault on that giant EuroMillions Superdraw maximum jackpot of €190 Million, but let’s take it one draw at a time. The Superdraw has rolled over 12 out of the 19 times it has been run before now, with the latest draw making it 13 out of 20. Whether it rolls over the three or four times which will be required for it to hit the maximum possible jackpot remains to be seen.