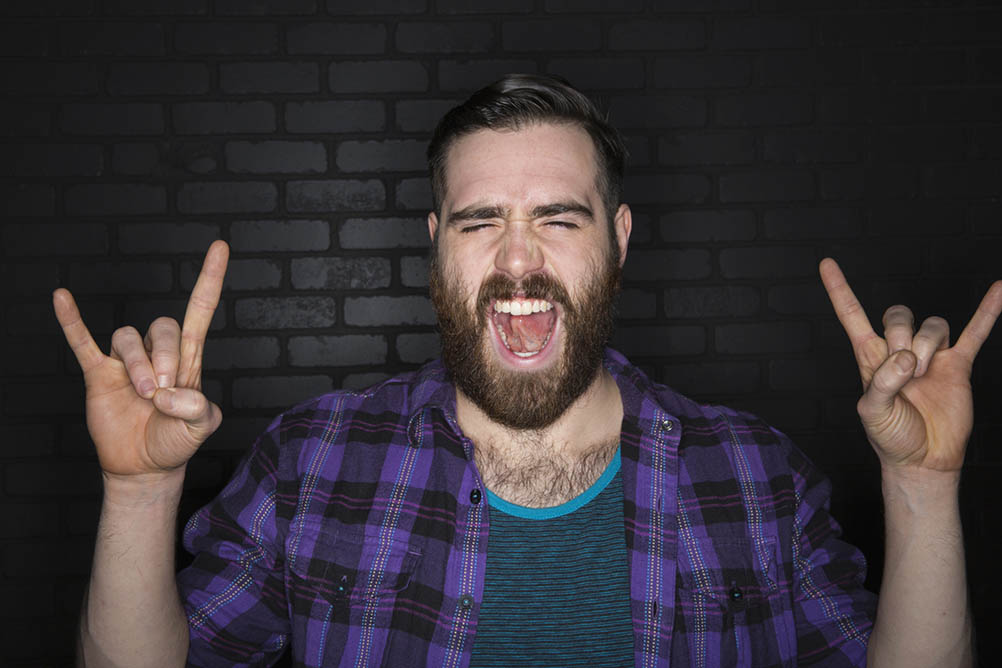 Now that EuroMillions have announced that the next Superdraw will take place on the 23rd of February 2018, it set us to thinking. Even though we realise that the guaranteed €100 million plus on offer from a EuroMillions Superdraw is tough to beat, what are some of the other great super-somethings out there? See if you agree with our choices!

Supersonic: Faster than sound, which is pretty cool. Also, Oasis managed to rhyme it with ‘gin and tonic’ in their song of the same name.

Superman: Is he the most exciting comic-book creation of all time? Probably not. But you’ve got to love the way that he manages to make a pair of glasses into an impenetrable disguise, not to mention holding down a high-profile position as a journalist in between saving the planet.

Superstars: No, we’re not talking about Justin Bieber or Jennifer Lawrence here. Instead, we’re on about the TV show from the 70s and 80s where people from different sports competed in a bunch of random events, with frequently hilarious results.

Superstitious: Being superstitious could be considered a positive, that is if you think about how superstitions transform boring old reality into a place where magic is real! Also, that song by Stevie Wonder is pretty great.

Super-Earth: Wikipedia says that it’s “Any extrasolar rocky planet several times larger than Earth, especially such a planet detected as it transits its sun”. Which is kind of boring. We prefer to think of it as a place like Earth, but more awesome.

Supercalifragilisticexpialidocious: Just for the feeling of accomplishment experienced after you successfully manage to say it out loud. Try it right now and you’ll see what we mean!

Super Bowl: The US shuts down for this celebration of everything red, white and blue. It’s basically some of the funniest and most expensive commercials of the year interrupted by people playing American football.

Superdraw: We have to finish with this one, don’t we? Highlight that February 23rd date on your calendar because you do not want to miss out on that boosted EuroMillions jackpot!