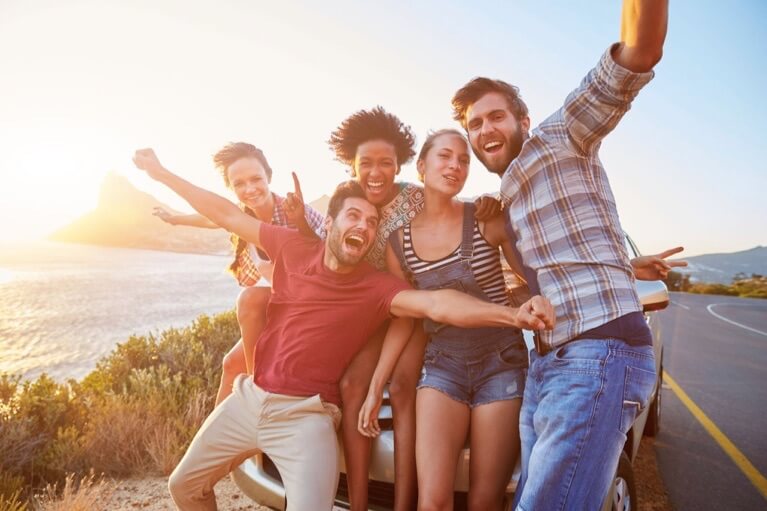 It’s here! The hearts of lottery players across Europe beat faster again because the latest EuroMillions Superdraw has been triggered. On April 20th the regular EuroMillions jackpot was boosted to €130 Million, and as there was no winner the jackpot has rolled over again.

Special raffle, Superdraw or Super-jackpot, the name doesn’t really matter. What’s important is that there is more than €130 million still up for grabs. In fact after rolling over, the jackpot has increased to €138 million for the draw to take place on Tuesday the 24th of April.

The euphoria of the last Superdraw is only just starting to fade when a new one comes along to get the blood stirring again. Before we discover who's going to become the newest lottery multi-millionaire, let's take a look back at the history of draws that have already taken place.

The first Superdraw took place over eleven years ago, February 9th 2007 to be precise, and all we know about the winner of the €100 million is that he/she bought their ticket in Belgium. After such a huge windfall, it’s no surprise that the winner chose to keep their identity concealed. In fact a majority of the lucky people who hit the jackpot tend to prefer anonymity.

Since 2009, there has been at least one special raffle each year, and sometimes two or even three. A special highlight in the history of the EuroMillions Super draws was October 3rd, 2014. Although 100 million euros were available in the pot, nobody was able to find the correct number combination of 5 numbers and 2 stars on their ticket. After the jackpot still wasn’t won over the five subsequent draws, finally a winner emerged from Portugal on October 24, 2014. An incredible 190 million euros, the maximum possible EuroMillions jackpot, went into their bank account!

A similar scenario unfolded for the Superdraw which took place in September 2017. Again no major winner could be found over several draws, so that by the 6th of October it had once again increased to the maximum jackpot of 190 million euros. Finally, a Spanish player single-handedly secured the monster sum and the champagne corks popped on the beautiful island of Gran Canaria.

It remains to be seen who will manage to empty the pot this time around. This is one spring highlight you should not miss out on!

Two countries lead the way in terms of the amount of EuroMillions Superdraw wins.  Six of the lucky ones come from Great Britain, with another six winners coming from Spain. The third place is shared with three jackpot wins apiece to the credit of Belgium, France and Portugal. Ireland and Austria each have one winner to date.

At this point, it quickly becomes apparent that the numbers do not match. How can there be a total of 23 jackpot winners if only 20 Superdraws have taken place? The answer is simple: for three of those draws, the main prize was split between two winners.

In the second special draw on March 6, 2009, two jackpot winners were selected to share the prize of 100 million euros. 50 million each went to Austria and France, which still remains the only success for Austria so far.

The draw on February 12, 2010 again had a shared grand prize. After the jackpot could not be won from the Superdraw in the previous week, one player from Spain and another from Great Britain picked all the numbers correctly and almost 130 million euros were split between them.

In our third example, no winner could be determined in the Superdraw from the 7th of June 2013, nor even in the subsequent draws. In fact it was not until five draws later that the prize was won, again shared between two players. They say that ‘it’s good to share’ and we’re sure neither winner was complaining as just under 94 million went to Ireland and Belgium. As was the case for Austria, this was to be the only Irish winner of a Superdraw to date.

There will be a new winner (or winners) of the Superdraw jackpot very soon, it just remains to be seen which country will be celebrating this time around. Best of luck!