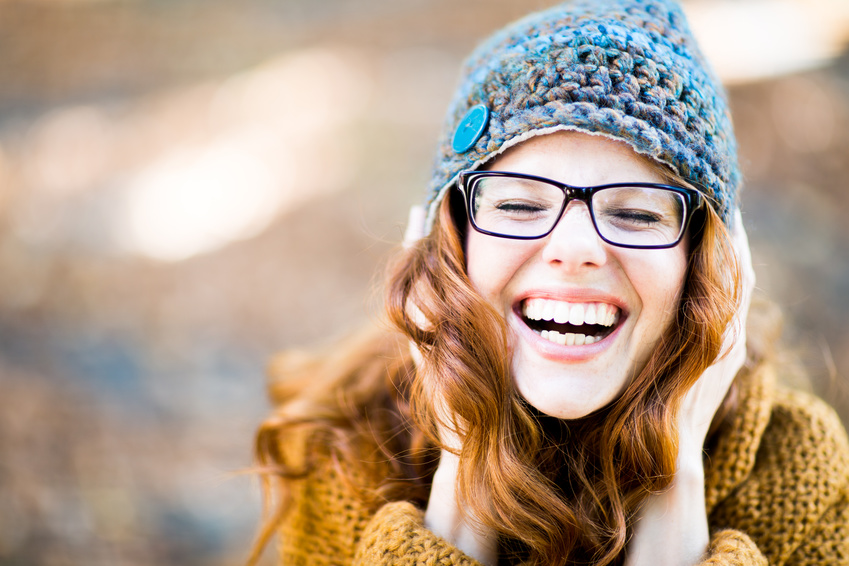 The A to Z of EuroMillions

A is for Archive

You want to check past winning numbers? No problem with us, you can find our EuroMillions archive here and discover the winning numbers for any draw you wish.

B is for British

The first EuroMillions jackpot to hit the unbelievable €190 million maximum jackpot was claimed on August 10th, 2012 by the lucky British couple of Adrian and Gillian Bayford.

C is for Chances

The chances of choosing five correct regular numbers along with two stars in the EuroMillions draw are 1 to 139,838,160. The odds of winning any prize is a much more reasonable 13 to 1. And of course, if you want to boost your chances of winning then simply invest in more than one ticket.

D is for Double Jackpot

Yes, if the regular jackpot isn’t enough you can decide to double up to boost your potential winnings. When you play EuroMillions with Lottoland, you have the option to choose the additional Double Jackpot option to multiply that top prize if your numbers come up. The sky is the limit!

E is for Evolution

EuroMillions came into being all the way back on February 13th, 2004, although there have been plenty of changes since then including an increase in the price of a ticket. However, you can still play with Lottoland for the old price of just €2.

F is for Fraudsters

Those big EuroMillions’ jackpots can make people go to extreme lengths in order to get a share of the big prize. In 2017 members of the public in the UK and Ireland were reporting that they were being phoned by people offering ‘free EuroMillions tickets’ if they would just press a certain key on their dial. Most people were smart enough not to fall for the trick and the lottery organisers warned people not to be taken in.

G is for Genesis

In February 2004, England, France and Spain joined forces to create what would become the most popular lottery in Europe. There was no need to wait long for other members; In October of the same year seven more countries were added: Switzerland, Liechtenstein, Belgium, Ireland, Luxembourg, Austria and Portugal.

H is for Highlights

Most people agree: The absolute numer one attraction when it comes to EuroMillions is the regular Superdraws. These special EuroMillions draws are usually held twice a year. The extraordinary thing about them is that the amount of the regular jackpots, no matter how high they are at the time of the super-education, will be increased to at least 100 million euros. You can find our own archive for all the EuroMillions Superdraws from the past here.

I is for internet

Of course, you still have the option to buy your ticket at one of the traditional collection points, but why complicate matters when there is an easier option. Using the internet allows you to enter the draw no matter where you are.

J is for Jackpots

In order to hit the big-time and take home that monster jackpot you need to match five out of 50 numbers and two out of twelve ‘star’ numbers. The minimum jackpot is a juicy 17 million euros, and this frequently rolls over to much, much higher amounts.

‘Miss K’ from Kent was the winner of a cool £1 million from EuroMillions in February 2018. Like many winners she chose to remain anonymous, an option that you can take with Lottoland as well.

L is for Luxembourg

Luxembourg is the smallest country to take part in the EuroMillions lottery, with the others being Austria, Belgium, France, Ireland, Portugal, Spain, Switzerland, and the United Kingdom. Tickets can be purchased from any of these countries, but of course you can also play online instead no matter where you live.

M is for Maximum

There are no limits to your dreams, but there are some limits when it comes to the EuroMillions jackpot. The maximum prize on offer here is 190 million euros, which should be enough to accomplish most dreams!

N is for Negatives

People were pretty disappointed when the price of a EuroMillions ticket increased from €2 to €2.50 in September 2016. However, the good news is that Lottoland have frozen their prices at €2 making them both the cheapest and the most convenient way to enter the big draw.

O is for Optimism

EuroMillions has paid out almost two and a half BILLION prizes since it started in 2004, which is a whole lot of happy winners! Of the countries in the EuroMillions zone, France has produced more jackpot winners, but Portugal has won the most per head of population.

P is for Paris

They call France’s capital the city of love, but it has other attractions besides the Eiffel Tower and Arc de Triomphe. The EuroMillions draw takes place in Paris every week so it really is a city which can make dreams come true.

Q is for Quotas

There are a total of thirteen different prize tiers for the EuroMillions lottery, so it’s not only about the jackpot. You can see how the prizes are distributed here. In general, the amount of the prize always depends on how many tickets have been bought as well as the number of winners in each prize level.

R is for Rule change

In September 2016, there were further changes to EuroMillions apart from bumping up the price. The format was changed to increase the number of star numbers from 11 to 12. This may seem like a small difference but it reduced the chances of winning the top prize to make for more rollovers and thus higher jackpots.

S is for Slip-ups

Can you imagine the crushing disappointment of thinking you had bagged a multi-million-euro prize – only to discover that somebody else’s error had cost you the jackpot? That was the fate of an unfortunate syndicate from Belgium in 2006. They played the same numbers every week, and finally those numbers came up with the jackpot at €27 million. However, the person charged with buying the ticket had used a random selection instead of the numbers the group played every week, meaning that their joy was short-lived.

T is for Taxes

Good news! If you are lucky enough to hit the EuroMillions jackpot then you get to keep all of that lovely money for yourself, because EuroMillions lottery wins are not taxable.

U is for Unlucky

If you buy a EuroMillions lottery ticket, then you are given 180 days to claim your prize; after that time expires then it all goes to charity. In 2012 a UK ticket won £64 million but the jackpot was never claimed and so the mystery person missed out on a mammoth windfall. Here’s hoping they never discover how close they came to becoming a multi-millionaire! Play online with Lottoland and that won’t be a problem, as you will be notified by email and telephone if you bag a jackpot that big.

V is for Versus

When compared to other major world jackpots, the odds of winning EuroMillions don’t seem quite so bad. The 1 in 139,838,160 chance of nailing the EuroMillions jackpot compares favourably to the American lotteries Powerball (1 in 292,201,338) and MegaMillions (1 in 302,575,350). And it seems positively generous when compared with the 1 in 622,614,630 odds of the Italian SuperEnaLotto.

W is for When

EuroMillion draws take place every Tuesday and Friday at 21:30 C.E.T. It means that you have two chances every week to get your hands on the multi-million-euro jackpots.

X is for XXL

It is not surprising that the EuroMillions has become the most popular European lottery. No other lottery game in Europe can match these huge XXL jackpots, not even rival EuroJackpot as that top prize is capped at €90 million.

Missed the draw? No problem. Not only does our archive store the results of all previous draws, but you can also go to YouTube to watch the draws as they happened and keep that suspense going!

Z is for Zzzz

You snooze, you lose! Don’t suffer the agony of forgetting to enter the draw the one time when your lucky numbers finally get chosen. With Lottoland you can select the option to take part in any EuroMillions draw over a certain jackpot amount, and you can also enter in advance to make sure that you never miss out.